Hurricane victims get guidance on claiming disaster losses on 2016 returns. A new law lets victims of Hurricanes Harvey, Irma and Maria take a write-off for uninsured personal casualty losses from the storms in excess of a $500 threshold,even if they don’t itemize. This net loss is treated as an additional standard deduction. This year’s hurricane losses can be claimed on 2016 or 2017 tax returns. If you’ve filed your 2016 return, you can claim the loss on an amended return. And if you haven’t yet filed your 2016 return, you have until Jan. 31, 2018, to do so.
You’ll have to file a paper return if you’re claiming the loss for 2016. And make sure to write the name of the hurricane and “Tax Relief” on the top. IRS has revised the 2016 Form 4684…the form used to figure the loss. It’s a draft right now. According to the document and its instructions, folks would compute the loss on the 4684. They would then transfer the amount to Line 28 of Schedule A…titled “Other”…and write “Net Hurricane Disaster Loss.” If they’re not itemizing, then they’d also put their standard deduction on Line 28 and write next to it, “Standard Deduction Claimed with Hurricane Disaster Loss.” It’s a sure bet that the 2017 Form 4684 will have a similar set of instructions. 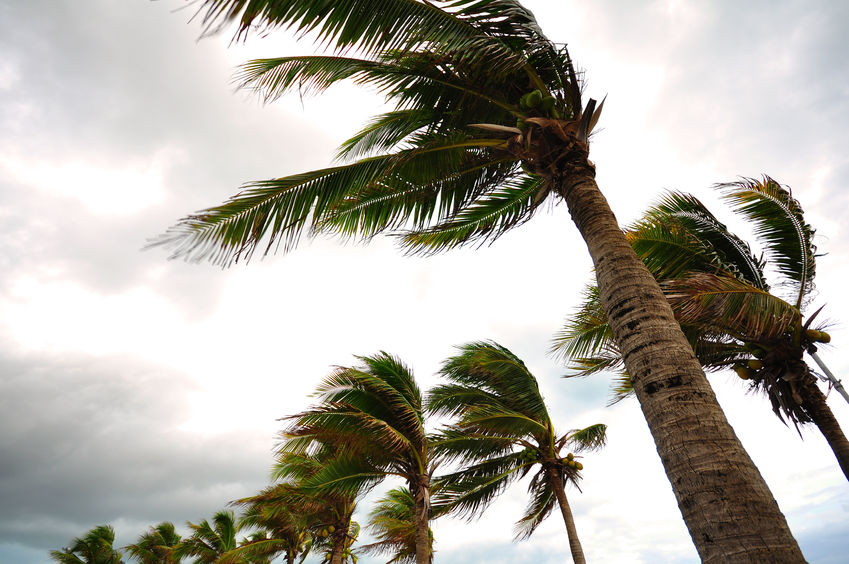