Want to claim an alimony deduction? Make sure you meet this requirement:The payer’s liability for the payments must end when the former spouse dies. You’d be surprised at how many divorce or separation decrees run afoul of this rule. IRS agents are trained to sniff this out. Here’s an example from the Tax Court. A U.K. divorce agreement was silent on the existence of a post death payment obligation, so the Court looked to the law of the jurisdiction that issued it. And under English law, the ex-husband’s obligation to pay his ex-wife wouldn’t have ended upon her death.
As a result, the payment is not deductible alimony (Wolens, TC Memo. 2017-236). A man can’t deduct legal fees he incurred to recoup overpaid alimony, the Tax Court decides. After paying alimony to his ex-wife for more than 10 years, the man filed a lawsuit against her, claiming she breached the separation contract and he was entitled to recover amounts he paid. He claimed an itemized deduction for his lawsuit-related legal fees. The Court disallowed the write-off as personal because the litigation arose from his former marriage (Barry, TC Memo. 2017-237). 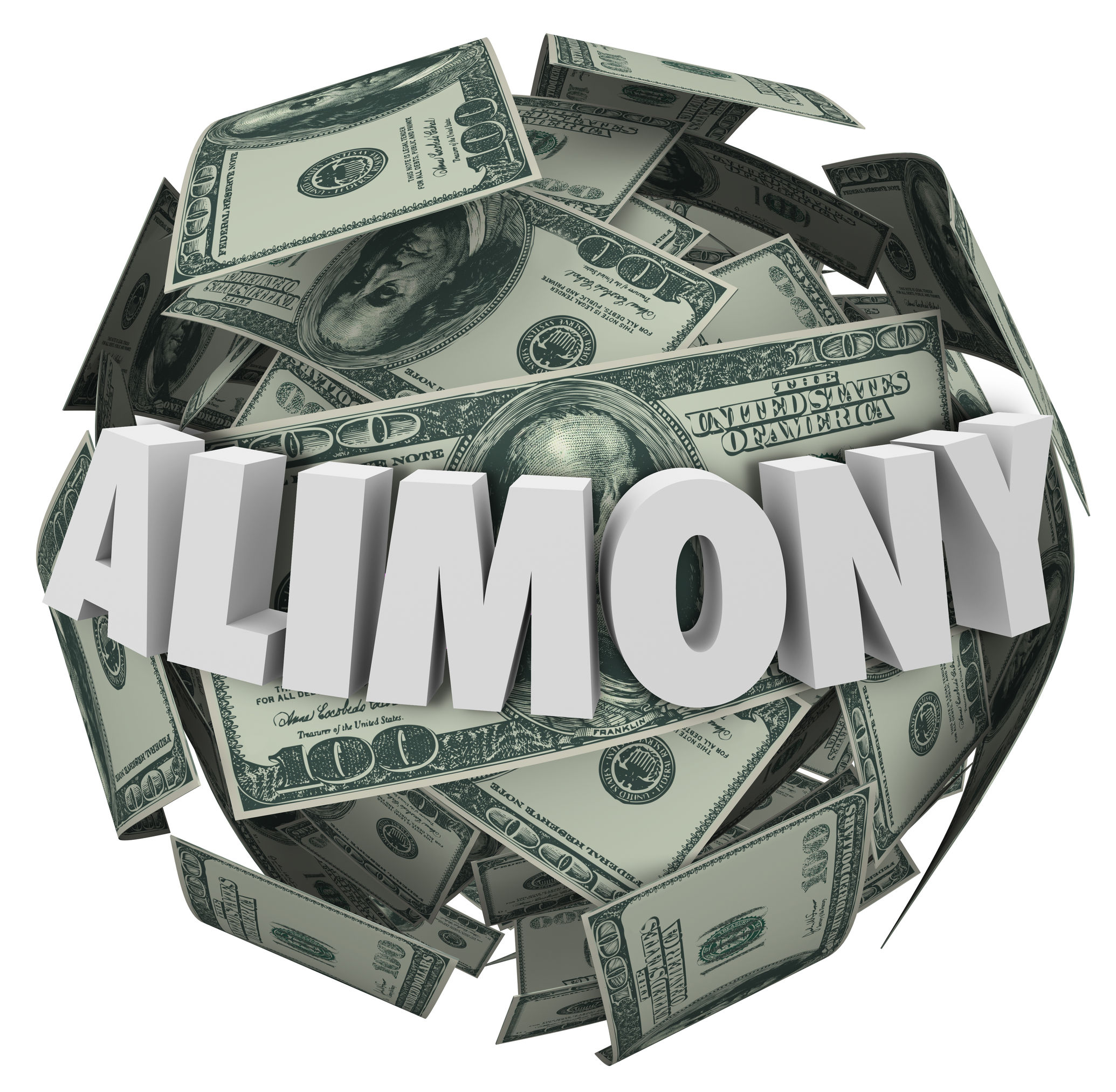