Proposals to revamp IRS won’t be included in the Republican tax package.As expected, GOP tax writers have decided to delay any overhaul of the agency until after the passage of tax cuts. That doesn’t mean the idea is off the table. It’s still a Republican priority, as evidenced by congressional hearings on the topic. A proposal floated in the past called for IRS to be restructured into three units: One would serve individuals. A second would focus primarily on business taxpayers. The third would act as an independent small claims court for routine tax disputes.
We’ll see whether the bill will address some narrow tax procedure issues. The Senate would bar IRS from hiking fees for folks who use installment agreements and would waive fees for lower-incomers. It would also give taxpayers two years… up from nine months now…to file suit against IRS to try to recover levied funds. 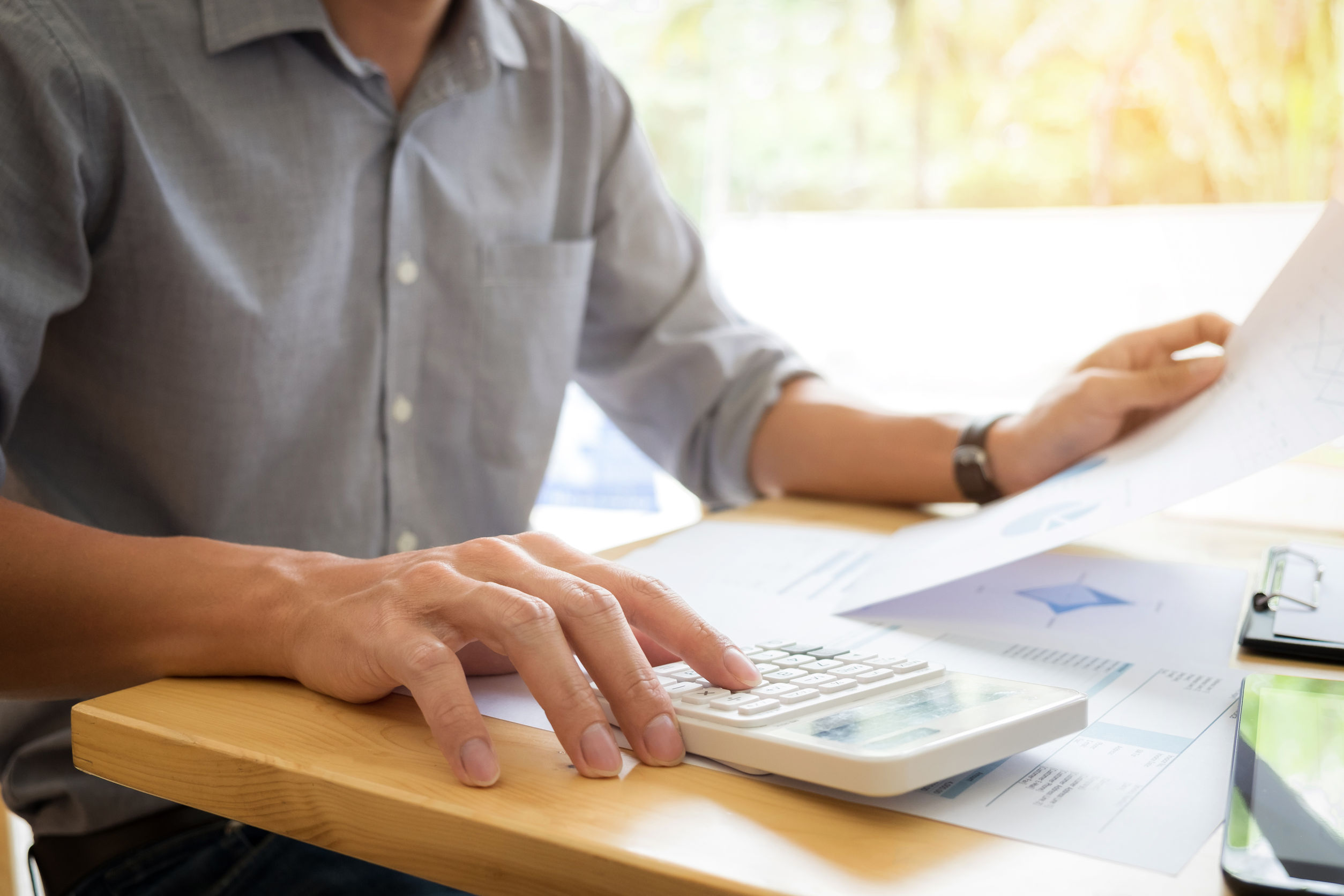