Did you sell bitcoins for a big gain this year? Don’t forget to pay your taxes. Bitcoins and other virtual currency are treated as property for tax purposes. So those who sell or exchange bitcoins will realize gain or loss on the transaction. The profit or loss will be capital gain or loss if the bitcoins were held for investment, similar to stocks or bonds. If you’ve accepted bitcoins as payment for goods or services, you must include in income the value in U.S. dollars. Employers that pay wageswith bitcoins need to report the U.S. dollar value of the earnings on W-2 forms. IRS gets a partial court victory in its quest to seek out users of bitcoins. After an examiner found three people who were using the virtual currency to evade tax, IRS issued a broad summons to Coinbase, a virtual currency exchange, seeking names and records of U.S. customers who bought and sold bitcoins through the company. Although IRS later narrowed the summons, Coinbase continued to oppose it. A district court has now decided to narrow the summons request even further and ordered Coinbase to produce limited records to IRS (Coinbase, D.C., Calif.). 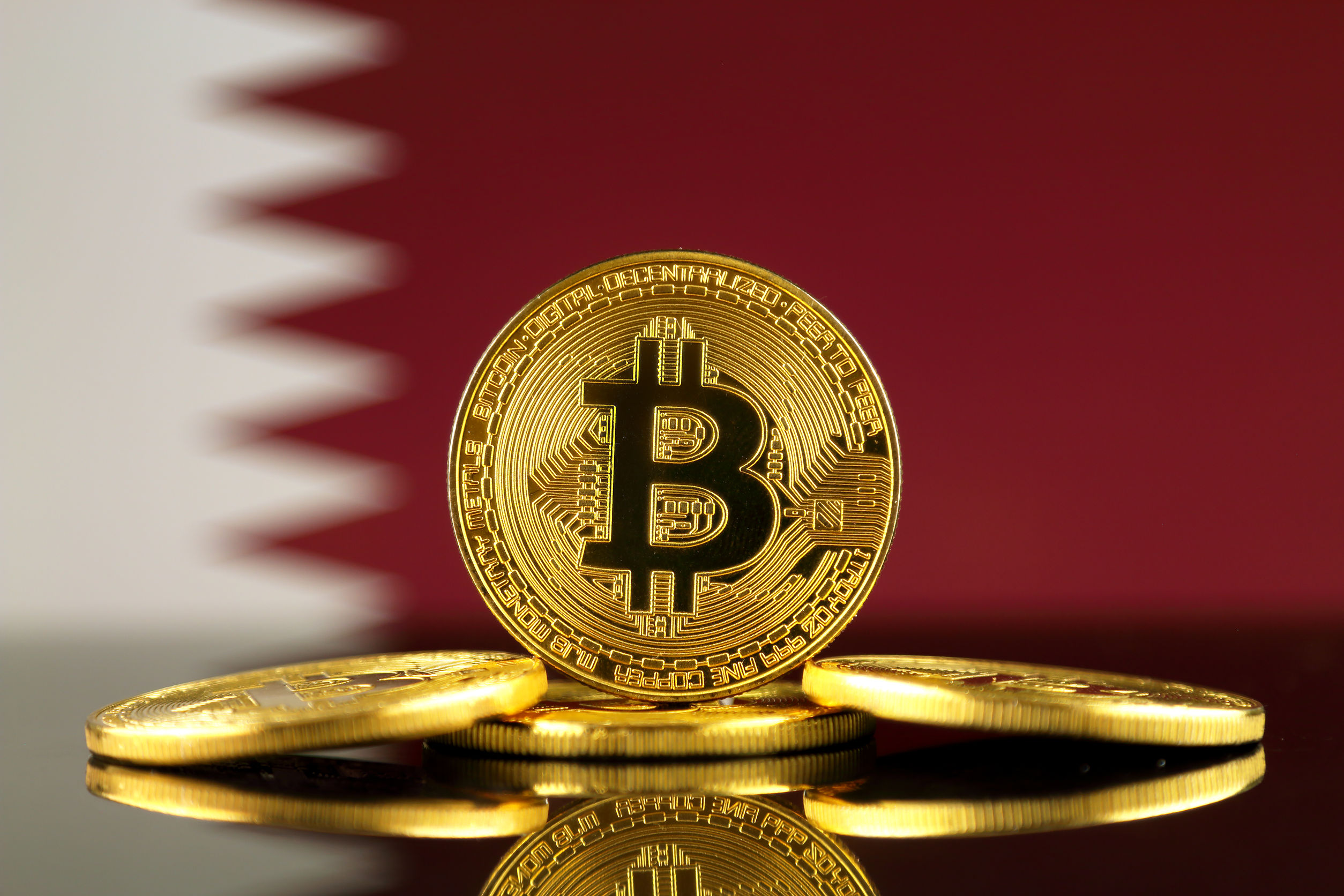