After losing in college football’s title game, Nick Saban wins in Tax Court. A partnership he partly owns can deduct a bad loan he made to a friend, the Court says. Saban, who coaches the Univ. of Alabama’s football team, loaned money to the friend for a real estate development project. The promissory note was extended and transferred to a partnership after project delays. Saban received a 15% interest in the partnership when the note was transferred. The project later fell through, and the partnership claimed a worthless debt deduction for the unpaid loan balance. IRS denied the deduction, saying the loan was satisfied when Saban got an interest in the partnership. The Court disagreed. The transaction postponed repayment of the loan, but it didn’t discharge the debt (2590 Associates, TC Memo. 2019-3). 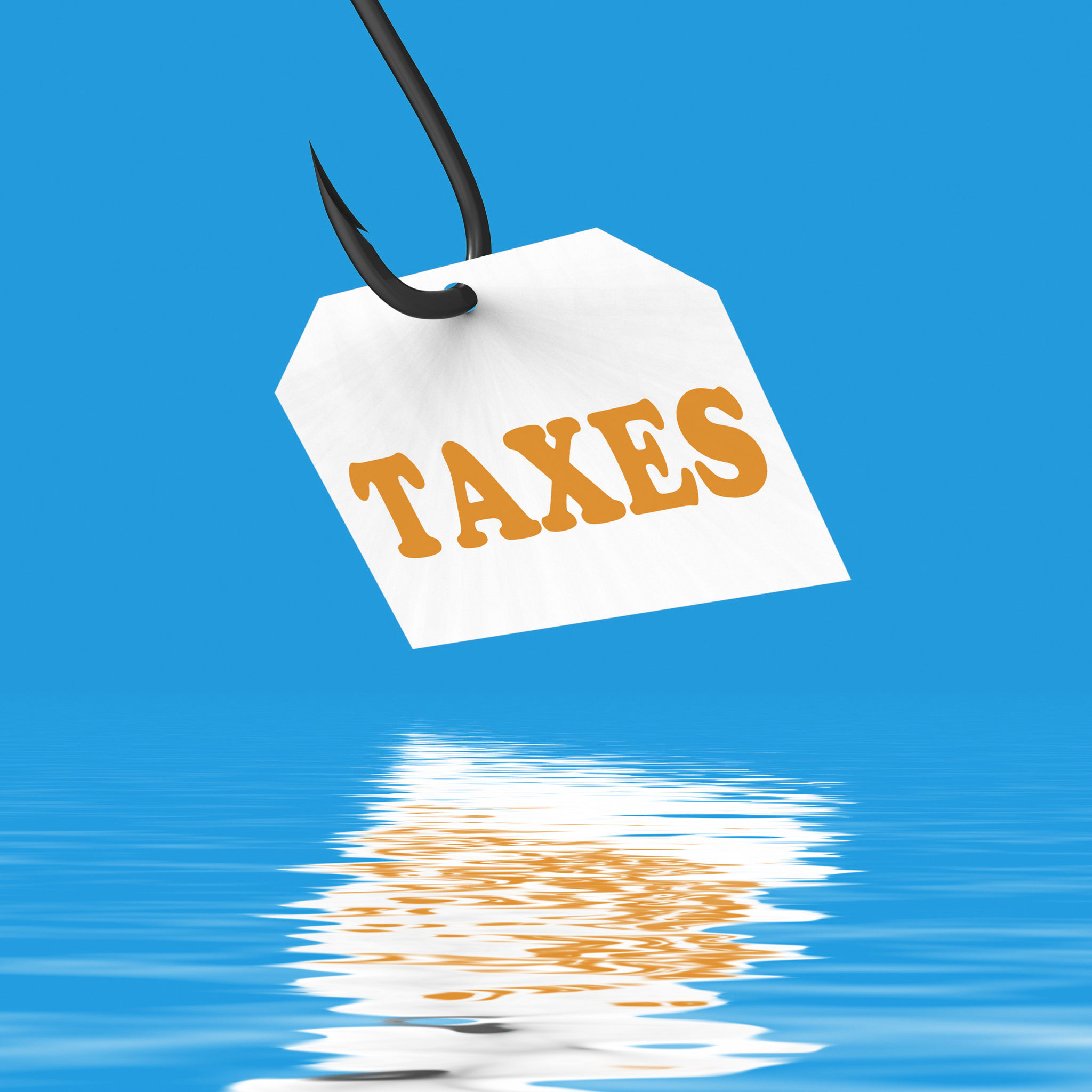