Tax return preparation fees are no longer deductible on Schedule A, thanks to the 2017 tax reform law, which axed all miscellaneous itemized deductions that were previously subject to the 2%-of-adjusted-gross-income threshold. But if you file Schedule C, E or F, you can still write off part of the cost. IRS said in a 1992 revenue ruling that tax return preparation expenses incurred in preparing Schedules C (sole proprietors), E (rentals and royalties) or F (farmers) are deductible in calculating AGI…meaning they are above-the-line deductions. Taxpayers filing these schedules should thus be able to claim an allocable portion of their total tax return preparation expenses on the corresponding schedule. 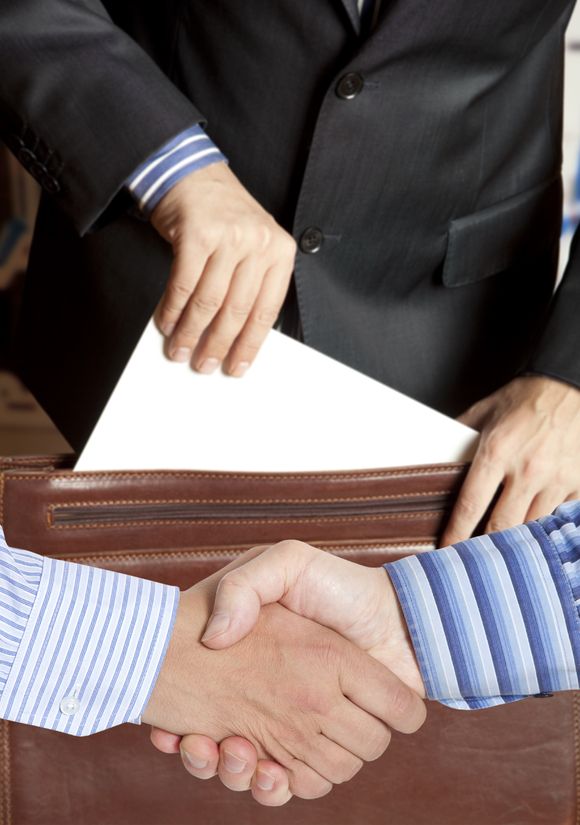