Clergy who benefit from the parsonage allowance are breathing a sigh of relief, now that an atheist group has dropped its legal challenge to this tax perk. In 2017, a district court ruled that the income tax exclusion for parsonage allowances was unconstitutional because it was akin to support of religion by the government. An appeals court reversed the lower court’s decision this year, saying the exclusion is constitutional because it doesn’t result in excessive government entanglement with religion and the applicable tax statute has a secular legislative purpose. The organization that brought the challenge did not appeal to the Supreme Court. 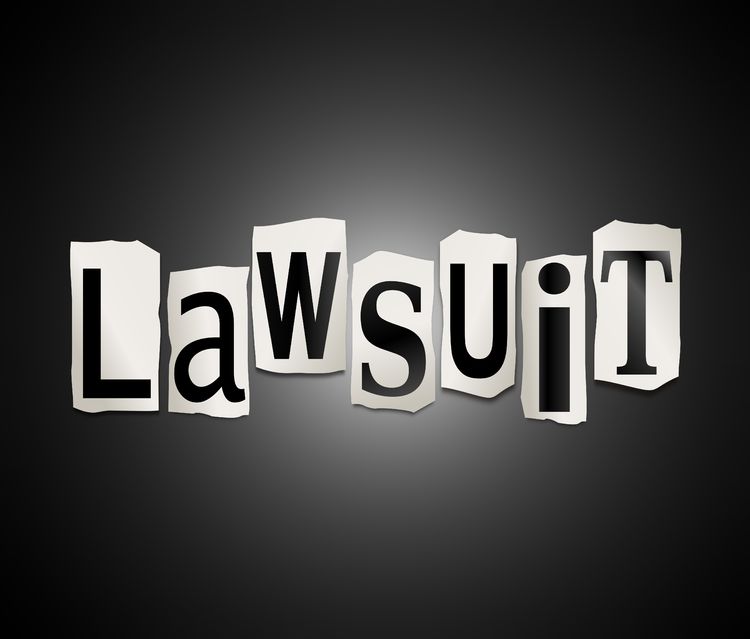