Here are some tips if you inherit an IRA from someone other than a spouse: Ask the custodian to retitle the account as a properly titled inherited IRA to include the name of the decedent and date of death and the beneficiary’s name. If you’re the sole heir, start taking RMDs based on your life expectancy by Dec. 31 of the year after the decedent’s death. Those distributions are taxable if from a traditional IRA and tax-free if paid out from an inherited Roth IRA. An extra step is needed if you’re named as an heir of an IRA with a charity. Have the charity’s interest redeemed by Sept. 30 of the year after the IRA owner’s death. If just one beneficiary isn’t an individual, all heirs must clean out their traditional IRA within five years of the death of a decedent under age 70½. If the decedent was 70½ or older at death, use the deceased owner’s life expectancy to figure distributions. For Roth accounts with a nonperson beneficiary, the five-year rule always applies. 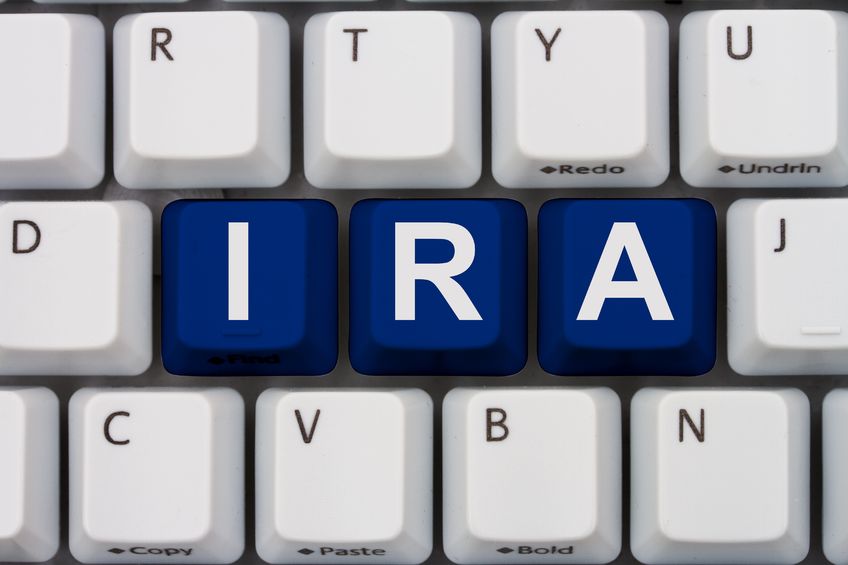