Boosting tax enforcement on the S corporation front is a goal of IRS… As shown by campaigns from its Large Business and International Division that focus on risk areas in which IRS has found taxpayer compliance to be lacking. One targets distributions by S corporations. Among some of the concerns: S firms that fail to report gain on distributions of appreciated property to shareholders. C corporations with accumulated earnings and profits that elect to switch to S status and later make distributions that should properly be treated as taxable dividends. Also, cash or property distributions by S firms to shareholders in excess of stock basis. A second, risk-focused compliance campaign involves the built-in-gains tax… the 21% levy paid by corporations that convert to S status on profits from sales of assets owned before the conversion and sold within five years after the switch. 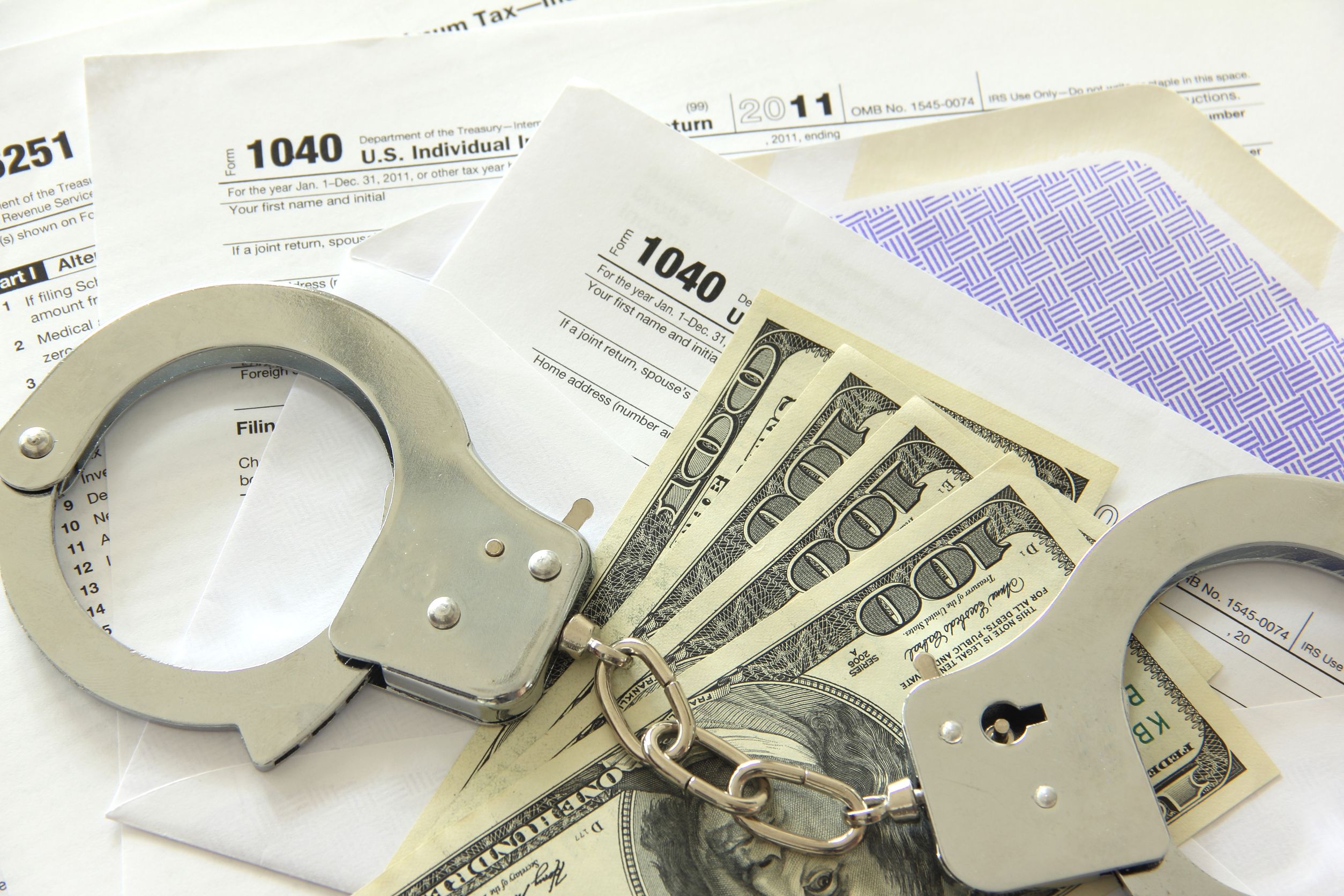